Animal herding paths are among the oldest human structures, with the paths worn by reindeer since the Palaeolithic Age being older than history itself.

Tracking animals across winter landscapes is an instinct ingrained in us so deeply that even our evolved, conscious mind is a mere passenger in its fluidity.

Research published in the Proceedings of the National Academy of Sciences in 2007 revealed that humans today are hard-wired to pay greater attention to signs of an animal’s presence than to non-living things – even if inanimate objects are our primary hazards. And very young infants will often express joy in spotting and pointing out spoors and trails.

These trails are everywhere, if only we take the time to open our eyes to them. They can be seen in the frost on a spider’s web, rooks in trees, paths through long grasses, sheep trails in the moors and footprints in the snow. Tracking these trails can be great fun, and whilst new prints are constantly being made, other animal pathways stretch back deep in time.

Reindeer have come to be associated with Santa’s sleigh. However, in northernmost Sweden, reindeer farming has long been a way of life. Most reindeer herding is done by the indigenous Sami people, who transitioned from being hunter-gatherers to reindeer farmers during the Middle Ages. Primarily based in Swedish Lapland, the reindeer farmers slaughter some animals in September for meat, fur, and other products, and prepare for winter by herding them hundreds of miles overland to warmer eastern pastures where they can eat through the coldest season. Although still relatively cold, this land is covered in softer, less-packed snow, so the reindeer can reach edible lichen and other plants buried beneath.

The maintenance of traditional knowledge dates back millennia and is transferred from generation to generation. Its significance remains for the Sami herders because it contains crucial guidance about how land should be used when weather fluctuations are extreme.

The path the reindeer traverse has been well-worn by their ancestors, who have journeyed along the same routes since the Stone Age. Even without the guidance of the Sami people, the herds often know where to go, when to leave in response to the weather and even the routes favoured for them by their herders.

This is a fascinating example of our presence in the evolutionary process, and an echo of the time when the reindeer’s close relative, the Megaloceros Giganteas, was tracked from Ireland to Siberia and China to Spain by our Mesolithic ancestors. 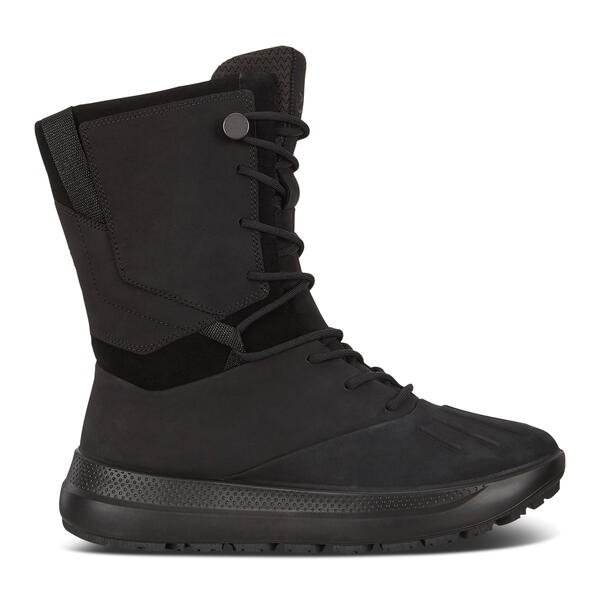 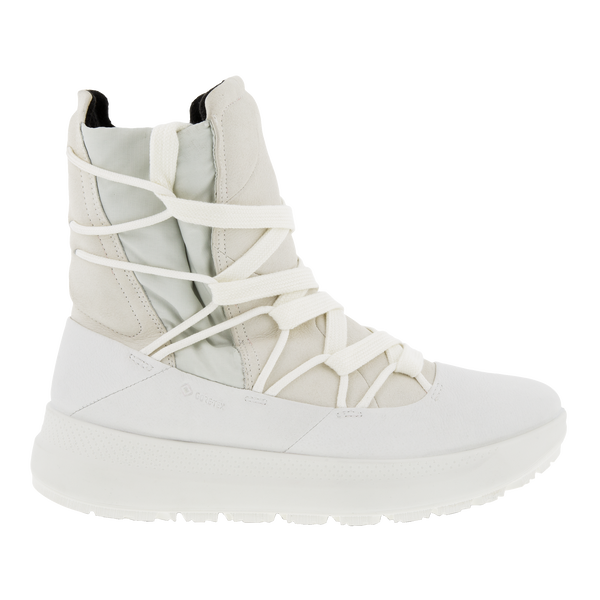 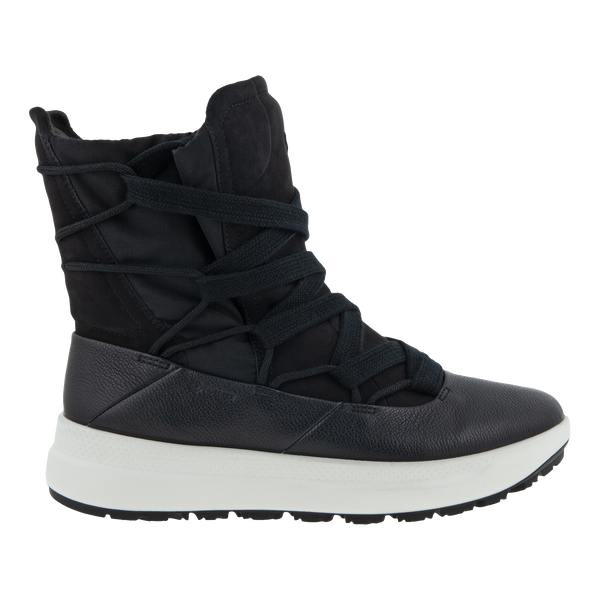 The paths they have worn have become a part of our landscape. The guidance today’s hordes of reindeer resultantly receive from their herders is gentle. The reindeer know the paths so intrinsically, their human companions simply follow them on foot, snowshoes, skis or snowmobiles as they traverse hard-packed snow and hew paths across lakes frozen with ice many feet thick.

This story tells of how the reindeer’s presence, and ours, on the planet has shaped the landscape as much as geological forces.

The paths they have worn are now part of our landscape. Their presence, and ours on the planet, is part of its story – creating its landscape just as much as geological forces.

For more winter stories and ideas, go to Fire up the winter barbecue, Get into the wild and Watch the wonders of our winter skies

ECCO’s weatherproof boots are crafted to suit the terrain wherever you choose to trek.