SONGS OF FIRE AND LIGHT

Our Pagan roots are showing. The darkest season’s festivals of bonfires and solstice lanterns have their origins in deep time and astrophysics.

On the longest night of the year, firelight illuminates the darkness all around the northern hemisphere. Practiced since pre-Christian times, the lighting of Winter Solstice fires mark the hinge between seasons. They are symbolic of the slow but steady re-emergence of the sun and the rebirth of the world after the winter darkness. Whilst flaming red hues of winter dawns are evocative, they also serve a practical purpose by signifying to us that we are our furthest from the sun, since red light’s wavelengths travel farther than blue.

Is it any wonder then, that we are so keen to encourage the Sun’s return with our own solstice flames? From large bonfires in public spaces to wood burners lit in private homes, fires are a warm and wonderful celebration of the season.

The earliest traditions of this kind can be traced to Scandinavia, where the Juul Solstice celebration was marked with the lighting of logs in honor of the Norse sky god Thor. Today, Juul logs have morphed into Yule logs, with people lighting them in bonfires and indoor fireplaces or paying homage to them with chocolate Buches de Noel.

In addition to illuminating the dark, Winter Solstice fires emit much-needed heat unto those who light them. In Spain some people go so far as to jump over their bonfires (with caution, you’d hope), which is believed to offer protection against disease in the year ahead. 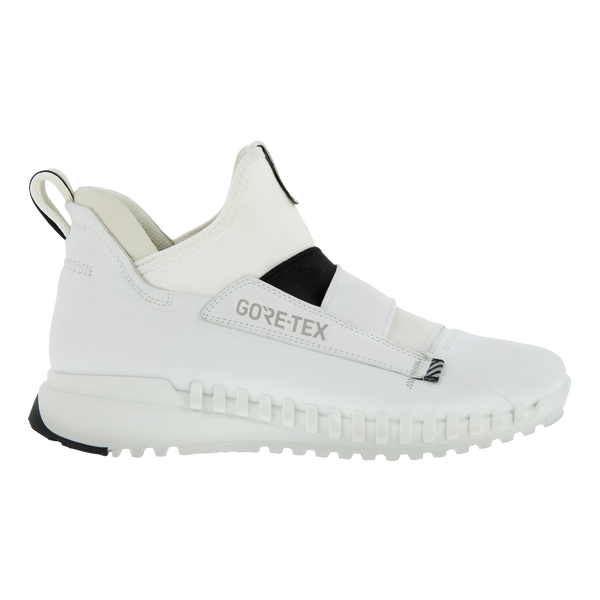 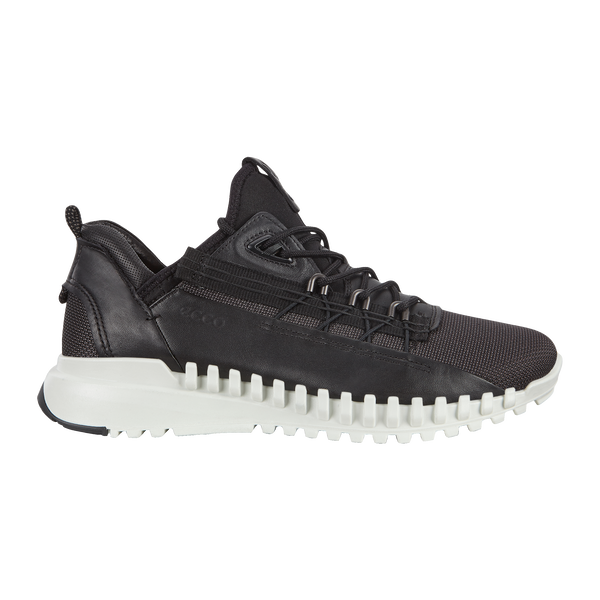 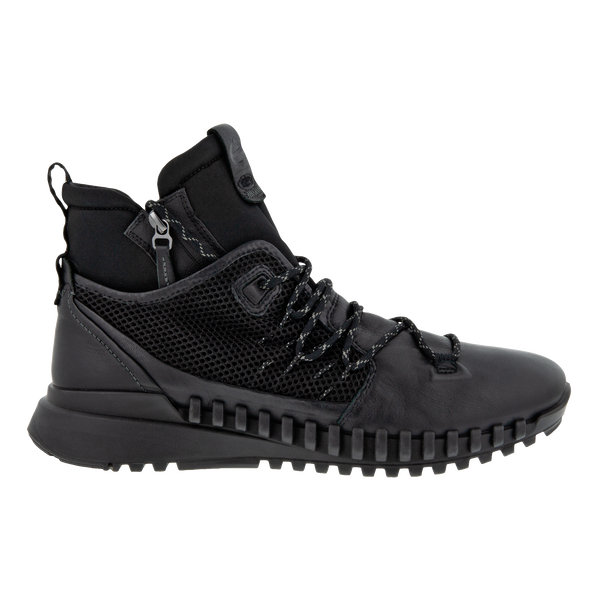 In the Swedish town of Gälve, there is a unique solstice fire tradition involving a giant straw sculpture of a goat that locals set on fire, to the dismay of the town administration, who neither officially endorse nor fully condemn the practice.

The early anthropologist James Frazer theorised in his famous The Golden Bough: A Study in Magic and Religion (1890) that this habit of winter sacrifice (the roots of our Christmas feasts and New Year celebrations) went deeper than simply eating our final resources to get through winter. Frazer viewed it as being linked with the fires that left stubble in fields – the burning away of the old year and making space for the new, young one to rise.

The German folklore recordists, Jacob and Wilhelm Grimm, would have recognised this theme everywhere as they trekked through Central and Northern Europe with their notebooks in search of folk tales and legends to collect. The ancient story of ‘The Old Man Made Young By Fire’ was one of the first in their breakthrough 1815 collection, Kinder- und Hausmärchen.

Today, such stories still linger among us, and we love hearing about the rituals that take place in different cultures all over the world. The Scots New Year celebration of Hogmanay sees the running of flaming barrels down streets in the night darkness. In Eastern Europe around the ancient solstice festival of Korochun, many people still light torches in cemeteries on the Winter Solstice to keep their ancestors warm. In Brighton, England, the annual December 21st solstice lantern festival boasts a parade of friendly, portable flames.

At Neolithic sites across Europe and Asia, many continue to find comfort in such ancient beliefs and light fires to help the Sun to return to them. Even in the depths of Christmas, with its candles and logs, holly and gatherings, we can find remnants of those earlier rituals.