Watch the wonders of the winter skies

The crisp clearness of winter nights make this time of year the best to see constellations, planets and meteor showers. Here are the wonders we’ll be looking up for.

Dates for your celestial calendar by Dan Pye Director of Astronomy and Science Communication at Kielder Observatory, UK

If it’s clear, the peak night of the prolific Geminids shower will have many hours of moonlight. The brightness is courtesy of an almost complete waxing gibbous moon. Some of the brighter Geminids might still be visible while the moon is up, but for optimum viewing, set a pre-dawn alarm after moonset. The meteors are plentiful and can number up to 120 an hour, rivalling the August Perseids. This is one of the Northern Hemisphere’s best winter meteor showers and the only shower of the year caused by an asteroid rather than a comet.

At its peak in January & February, evenings from 8-10 PM

The Orion Nebula is probably one of the biggest focal points of astronomy during the wintertime. It is not a show, but it is certainly an astronomical object that is well worth pointing a telescope or a pair of binoculars towards, as it is spectacular at this time of year. The Orion Nebula is a big cloud of interstellar gas that creates stars, and you should be able to see it well from December through to March. Provided it is high up in the sky, which it will be at some point during the night, then it will be clearly visible. It is situated just below Orion's Belt.

‘The shower runs annually from 1-5 January. It peaks this year on the night of 3 January and morning of 4 January. The Quadrantids is an interesting shower and takes its name from an ancient constellation, Quadrans Muralis (mural quadrant), created by the French astronomer Jérôme Lalande in 1795. The now-obsolete constellation was located between the constellations of Boötes the Herdsman and Draco the Dragon. This winter the thin crescent moon will set early in the evening, and the dark skies could result in a stunning show.

At this point of the winter, the moon will be situated on the opposite side of Earth to the sun, and the result of this celestial arrangement is a full moon with a fully illuminated face. This full moon was known by early Native American tribes as the Snow Moon because the heaviest snows usually fell at this time of the year. It still has this name in the United States, as February is typically its snowiest month. It has also been called the Hunger Moon because the harsh weather made hunting difficult, and food was in short supply. 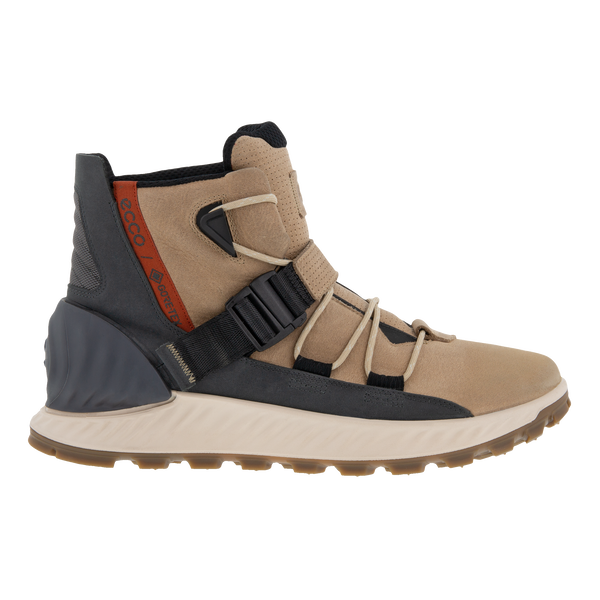 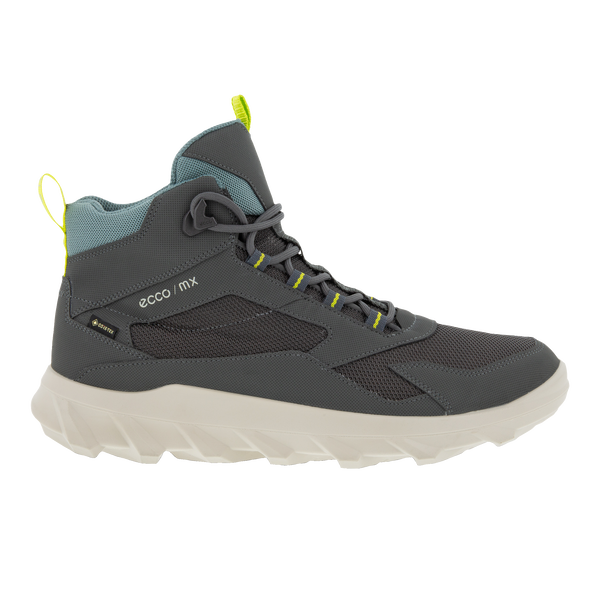 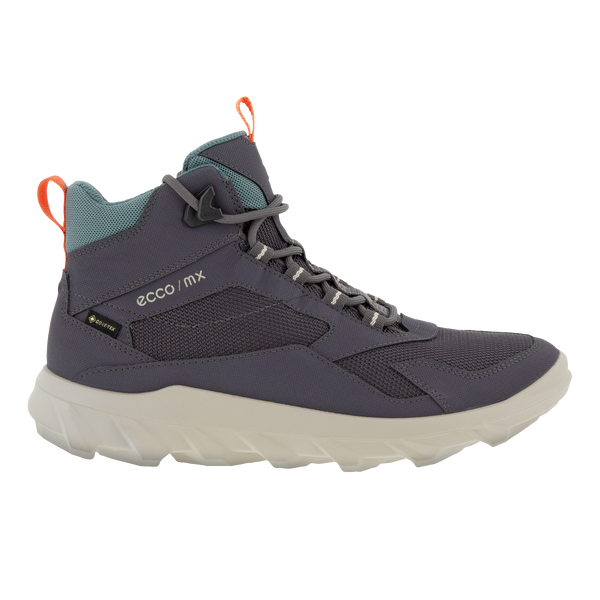 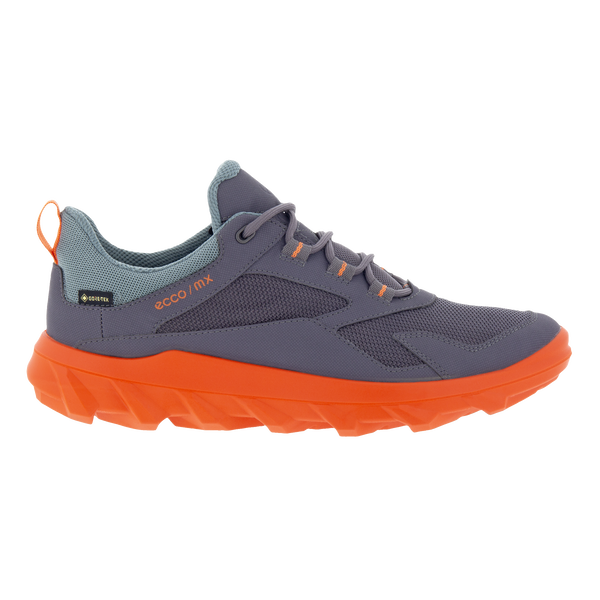 Mercury at its greatest eastern elongation

Early in the new year, Mercury will reach its greatest eastern elongation (19.2 degrees), which means that it has reached its furthest point from the sun, making it easily visible for us without the sun getting in the way.

January 7 is the best night to view Mercury because it will be at its highest point above the horizon in the evening sky. Also, you don’t get to see Mercury very often. At this point in the season you will be able to see it with the naked eye just after sunset.

Embrace the elements in our winter shoes and boots, designed for maximum comfort and support as you move through winter.