THE SECRETS OF LIVING DANISHLY

It’s not just liveable design, hygge, elegance or sustainability that mark ECCO’s home country out as a pioneer in feeling good. Denmark regularly hits the heights of the world’s happiness index. So, what’s the secret? For our new series, GQ magazine lifestyle guru Paul Henderson investigates

What, you might be wondering, are the Danes so happy about? According to the 2022 World Happiness Report, Denmark sits in second place (just behind Nordic neighbor Finland), and is frequently ranked as one of the happiest countries in the world.

The reasons for this state of blissful contentedness are many.

For a start, most Danes work only 37 hours a week (overtime is discouraged), their university tuition, medical fees, and childcare are free or subsidized, and crime rates are low.

On top of that, as a nation they are community-minded, open and honest with each other, and equality in society is valued highly. In Denmark, greed simply isn’t good.

Remarkably, this openness is something you can see as you walk around. And that contented state is exemplified in the homes, offices and public buildings around the country. In Denmark, architecture is designed for citizens’ way of life – the philosophy is minimalist and functional, but also forward-thinking and imaginative.

Multi-functional, imaginative and beautiful, Lüders Roof is a fitness and recreational space on top of a parking facility in Copenhagen Photograph: iStock

The fundamental idea is for every building and every open space to give more than they take. The Danish government has developed an architectural policy that officially prioritizes putting people first and shapes “society into a form that is characterized by humanism”.

Even today, few countries have anything similar to this pioneering approach. Yet it is a concept bought into worldwide.

Ever since the introduction of Danish functionalism in the 1930s, the simplicity and style of Scandinavian design have been celebrated across the globe. Take the work of Arne Jacobsen, credited with introducing modernism to Denmark. His reputation was forged with iconic furniture creations: his Egg, Swan and Drop chairs, first unveiled in the 1950s, are celebrated to this day. And perhaps the most famous example of Danish design is a building 16,000km away from Copenhagen, the stunning Sydney Opera House. The vision of Danish architect Jørn Utzon, it will mark its 50th anniversary in 2023.

Denmark’s pioneering architectural reputation is continuing to grow into the 21st century. Its architects are also responding to the demands of society, the importance of sustainability, and improving the quality of life, inspired in no small part by the Danish godfather of urban planning, Jan Gehl.

Having developed a data-driven approach to living spaces, Gehl has championed people over infrastructure. His belief in creating “liveable cities” around the world and focusing on life between buildings (the title of his classic book on the subject from 1970) puts happiness at the forefront of his environmental solutions.

Gehl co-founded the company Gehl – Making Cities for People, whose team has worked on projects in some of the most densely populated cities in the world. These range from São Paulo’s favela sprawl to developing cycle systems in the clogged arteries of Mexico City. The company believes “people rather than bricks” improvements are possible everywhere with the right political support. As Gehl himself says:

‘A good city is like a good party – people stay longer than really necessary because they are enjoying themselves.’

Ultimately, the Danish approach to architecture, and so much else, is not just about reflecting and fitting our sense of rightness, but also feeding our senses with gentle delight.

Perhaps that’s why Danish design is still at the forefront of aesthetics, quality, comfort, and simplicity.

ECCO itself recently unveiled a new global headquarters in Tønder, in southern Denmark. Under the guidance of designers RAVN Arkitektur, it created a stunningly contemporary building inspired by traditional construction techniques. It fits beautifully within its rural marshland surroundings, and indeed sustainability was core to the brief.

“We wanted to create a building that represented everything ECCO is about,” explains Uffe Lumbye of RAVN Arkitektur. “Rooted locally, but with a global outlook.”

Be the architect of your own lifestyle

So, how can we apply these principles of Scandinavian design and Danish architecture to our lives?

First, try not to worry about the exterior of your home. Unless you’re currently in the process of self-building, your focus should be on the interior and making that as simple, comfortable and cosy as possible. The Danes call it hygge. To give your home a Nordic feel, take inspiration from the forests, fjords, mountains and sky, and choose colours that reflect that natural palette. Muted greys and granite, metallic copper and gold, peaceful blues, pale pinks and shades of green. You want to bring the outside in, so make the most of your natural light.

Use your imagination to transform dead space and maximise the areas you do have. Most Danish homes are small, but if you’re creative with artificial light and accessories, you can turn any underused corner into a comfy spot.

ECCO’s designs are inspired by the Danish aesthetic 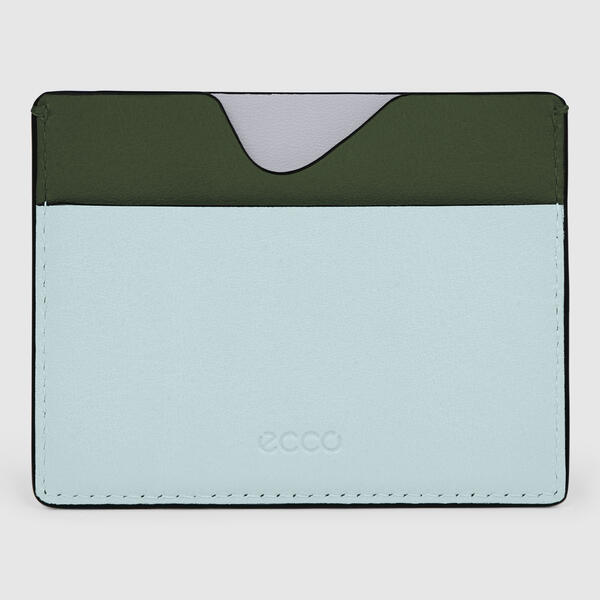 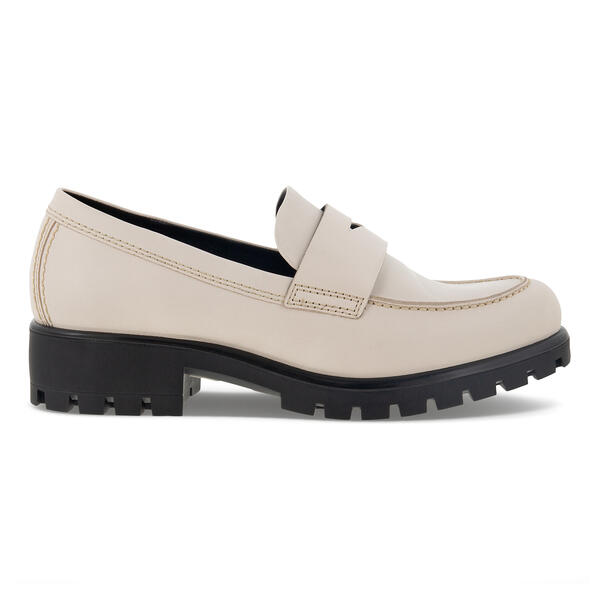 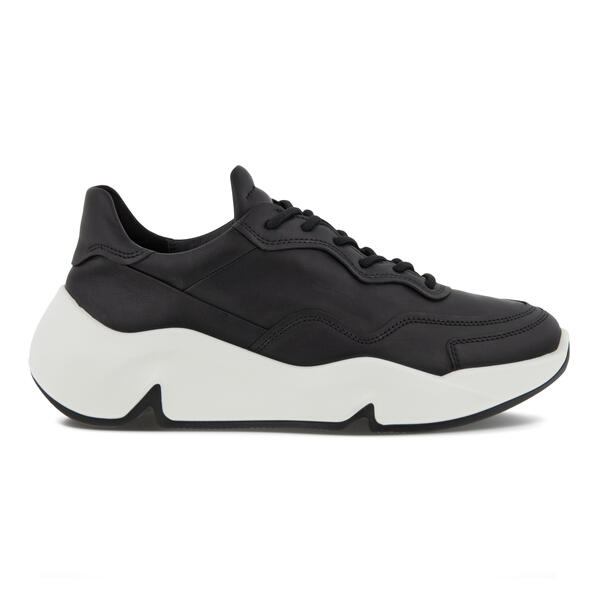 Furniture should be simple, plain and modern. Think about birch, pine and blond-wood tables contrasted with bronze and monochrome accents. Juxtapose hard floors with rugs and soft furnishings. You’ll also want to declutter – you won’t achieve any level of Danish flow or utility if your home is messy. To live like a Dane, you need to think like one as well. It’s no guarantee of happiness. But it might be worth a try.

How to hygge into Spring

How I discovered the joy of nature unfiltered

When Zahrah Mamood found herself stressed by exams, she took to the hills – and discovered a whole new way of living.

New-season shoes for your next adventure

Make memories this season in ECCO’s expertly crafted designs, to support you in your every move